Alias Kid show took place in Fassbinder Club on 29th October in Moscow. Guys from Manchester visited the capital of Russia with their new songs and well-known hits. They had a lot of fun here. Musicians talked with their fans in a smoking room, took the photos and invited people to have a drink with great pleasure. The Spirit of Alias Kid band has been born in a place where Rock’n’roll lives, and The Music starts in the place where Alias Kid band is. 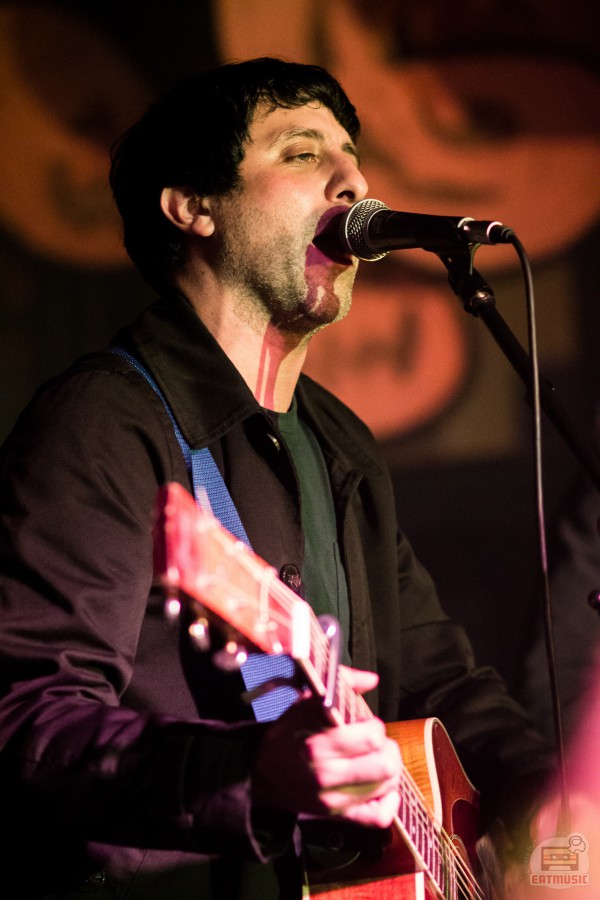 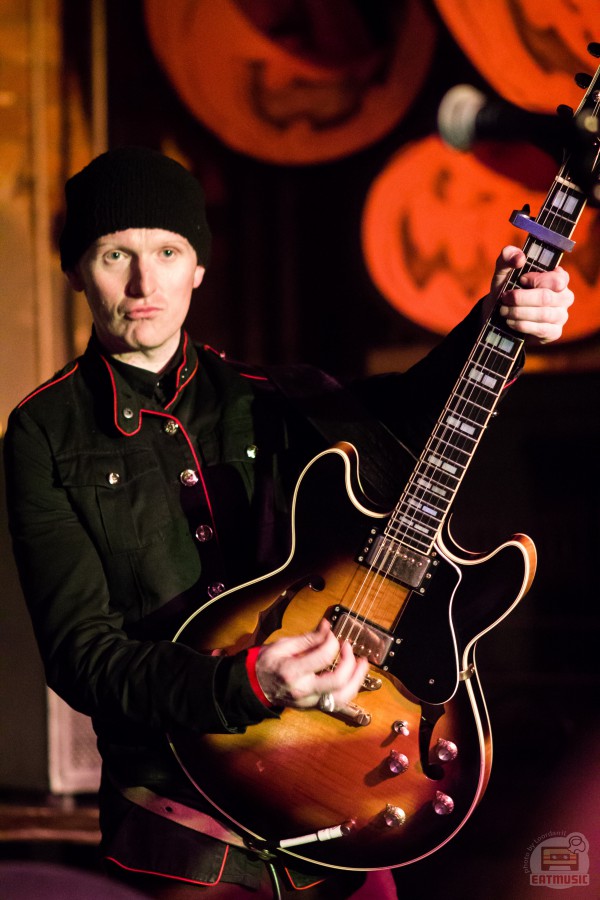 That evening was extraordinary British for Russian public. Fassbinder Club is situated in old industrial buildings called «ArtPlay». It really reminds the British architecture. There was a lot of ale and lager, but people missed stout. There were Halloween parties around the city too. So, now you can imagine what sort of evening it was!

The audience was a pretty different. You could meet the young mods, the adults, as well as the fans of Manchester United, the Rock’n’roll dancers and many more in that evening. Alias Kid band is unofficially called “Second Oasis”. But we think they are incomparable and good in their own way.

Alias Kid show started with performance of a great support band J.Hellboy. These guys are well-known in Moscow and St. Petersburg. We hope one day J.Hellboy become the world rock stars too. They have all they need.

After J.Hellboy set Alias Kid climbed on the stage without any pathos, hitches or whims. It was a simple and elegant appearance full of music, sincere smiles and funny jokes. The musicians made everybody to smile from the very beginning of the show. If you have ever seen the performance of these guys, you are the lucky one. Now you can feel how passionate and pure Alias Kid in their music. Spirit of Rock’n’roll is the 6th member of the band for sure.

The band played their show in the same breath. Everybody was happy and wanted more music, fun and beer! We think that Alias Kid is so successful because of their songs are close to everyone. They are not innovators, but…oh, Gosh! This world needs the good Rock’n’roll songs, and Alias Kid gives it!

Unfortunately, everything good comes to an end. The warm and friendly evening with Alias Kid came to its end too. Afterwards guys took a lot of photos with their fans, talked about music and inspiration with them and left to another bar. The musicians went further, but they put the Spirit of Rock’n’roll in the hearts of everyone. 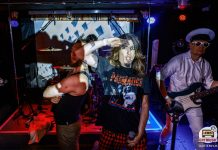 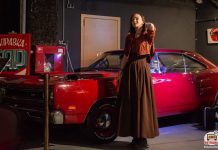 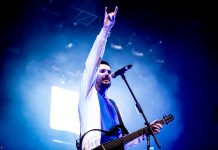 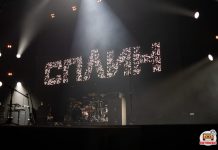 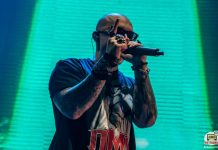 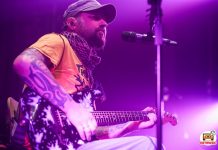